Universal Music is getting into the hotel business. It will build its first three hotels under the UMUSIC brand. One of those hotels will transform the old Broadwater Resort into a $1.2 billion spot.
Having a portfolio that includes Abbey Road Studios, Capitol Records and Def Jam Recordings, the hotel business seems to be not in the wheelhouse, but not really I suppose. It’s called UMUSIC Hotel. Investors say the UMUSIC Broadwater Hotel in Biloxi will integrate a performance venue and a luxury hotel with an architecture style. Biloxi, Atlanta and Orlando are the first three cities where UMUSIC Hotels will be developed.
Robert Lavia the chairman at Dakia U-Ventures LLC. “Every destination holds a great story just waiting to be told through its cultural heritage and its music,” said Lavia. “Through this new concept, we will both help people discover new ways to channel their love for music and the arts and help empower the transformation of communities worldwide through cultural, inspirational, creative and conscious collaboration. And we’re thrilled to work together with Universal Music Group who shares our vision and passion about the powerful role of culture and music for each community we touch.” 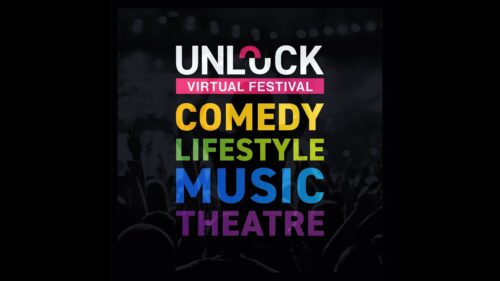 The multi-weekend experience will feature a free series of pre-recorded, virtual performances and segments from music artists, comedians and influencers live streamed on a dedicated YouTube channel HERE and donations from “attendees” will raise valuable funds for the youth charity.
The festival will feature performances from over 250 acts, across four segments: Lifestyle, Music, Comedy and Musical Theatre that will be introduced by hosts Liz McClarnon, Kalpee and Baylen Leonard each week.
Music artist include Betty Who, Run River North as well as emerging King favorite artists
Ben Wylen, Lee Cole, and Clide. 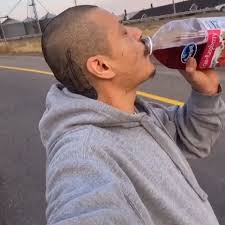 Ocean Spray partners with TikTok for a marketing campaign. Ocean Spray is owned by 700 farmer families. The Juice company targets 30 and 45 young-at-heart people.

They used a 37-year-old Idaho potato-farm laborer Nathan Apodaca long boarding to work while chugging Ocean Spray juice and lip-syncing to Fleetwood Mac’s “Dreams“. The video has garnered millions of views on TikTok, the new go to place for a company wanting to advertise a product.
TikTok spent $1b last year advertising in the USA, nearly 3 million a day. Companies like Ocean Spray are finally advertising on TikTok.

So they use Fleetwood Mac’s Dreams in the video, perfect timing with the new release of Steve Nicks track “Show Them The Way”. The song shot up the charts. Google search “Fleetwood Mac’s Dream and Ocean Spray” and you’ll see the press machine at work.
The company followed up with a Dreams/Ocean Spray TikTok challenge – having the TikTok community lipsync “Dreams” while chugging Ocean Spray.
But here is the deal. Ocean’s Spray marketing campaign is good for music. It’s free promotion for Fleetwood Mac. Millions are introduced to a classic song they may never heard of. To bad Fleetwood Mac can’t tour, but as mentioned before, Stevie Nicks has a new song out. 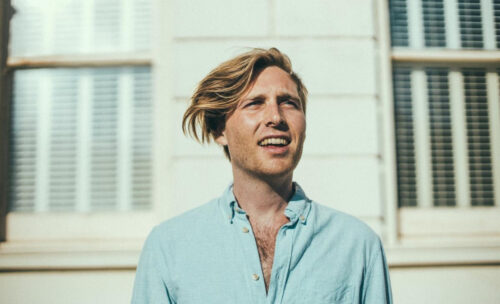 Watch out for Speelburg and the debut album Porsche that he released via his own Sophomore Slump/Kartel Music Group. Before you dig into the album just start with the newly released video “Gwyneth (Get Up!)”. He’s kinda funny with minimal effort and could probably have a successful career at comedy if the music gig doesn’t take off. But having colorful career thus far, he’s on the up. He landed on the cover of Spotify’s Alt. Pop. playlist as well as receiving the praises from Noisey, Ones To Watch, The Line of Best Fit, Pigeons & Planes, Clash Magazine. The latest album was written and produced by Speelburg and mixed by Ben H. Allen (Gnarls Barkley, Animal Collective, Kaiser Chiefs). 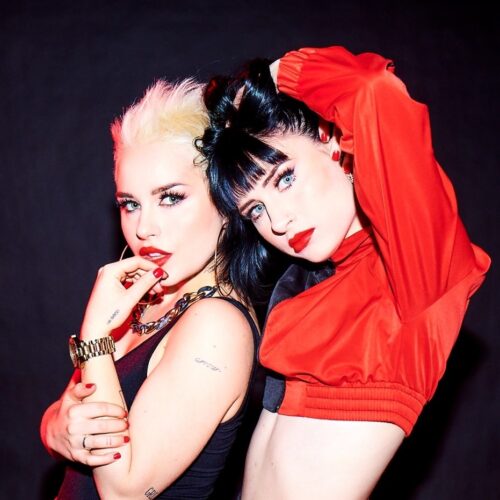 Look out for Command Sisters and the track Lonely Lullaby. Regardless of what genre you like, it’s pretty easy to get into the mid-tempo song that deals with chaotic and addictive relationships. The track has tinge of rock and was recorded in Los Angeles with producer Tim Pagnotta (Walk The Moon, Weezer). So who are the Command Sisters? They’re Charlotte and Sarah Command, a sister duo from Alberta, Canada that started out as a country act that made treks to Nashville. Take a look at their photos, clothes, hair, and the overall aesthetic. It’s mostly red, black, and white. I like it a lot. Sarah says, “During that time I needed a distraction, and focusing on my music career was the best way to get over the trauma I went through in high school. It honestly sounds like a marketing scheme, but music was truthfully the thing that kept me going and motivated to get out of bed.”
Give it a stream…..