The Kid LAROI Releases A Pair Of New Spotify Singles 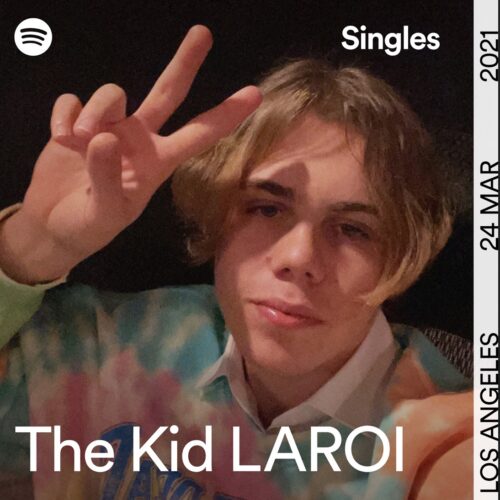 The Spotify darling The Kid LAROI has released his Spotify Singles recordings.

Side A is a acoustic version of his Platinum-certified hit “WITHOUT YOU” off his recently released project on Columbia Records, F*CK LOVE (SAVAGE), and Side B is a piano cover of Drake’s “Shot For Me”.

The Kid LAROI is Australia’s biggest rap export. It all began when LAROI placed third in the 2018 edition of “Unearthed High,” a competition for high school artists sponsored by Australia radio station Triple J.

With the help of Spotify, LAROI garnered millions of streams via Spotify’s most popular playlists, including RapCaviar, Pop Rising, Most Necessary, Internet People, Tear Drop, and Hot Rhythmic.

Amoeba Music Back In Business 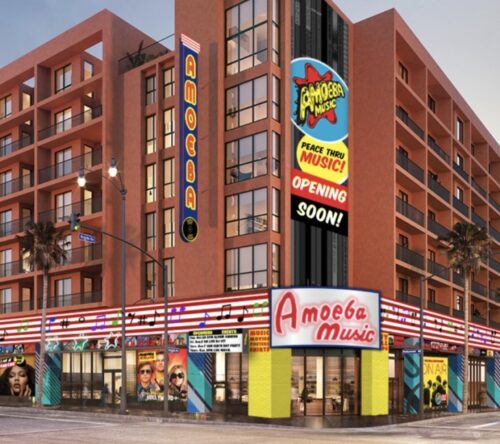 6200 Hollywood Blvd in the “El Centro” complex at Hollywood & Argyle

The store is attracting visitors with free opening day posters and silk-screened shirts. There’s even a special line on Hollywood Blvd. for customers with 10 or more items they’re looking to sell or trade.

“We’re just excited to get back up on our feet, but we’re going to do it slowly,” Weinstein says. “We’re opening a big new record store for possibly the last time ever.” 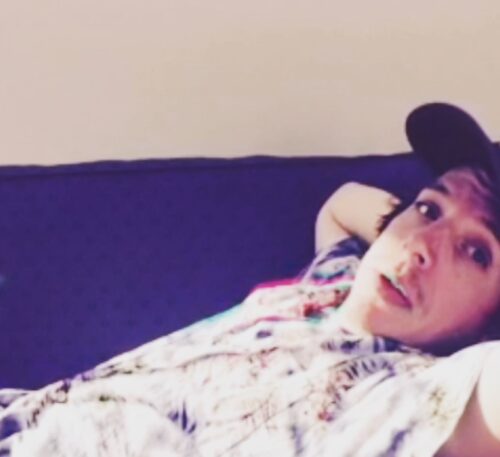 Watch out for CHERITON and the new feel good track My Reverie. You’ll love if you like Vampire Weekend and HAIM. It can’t get more timely than a good vibes track, because that’s what the world needs..a big dose of positivity. London based Nick Harrison aka as CHERITON is working with collaborator, and producer Andy Hall Hall (Bastille, Fickle Friends, James Gillespie). He’s garnered support from EarMilk, BBC Radio 1 Jack Saunders, BBC Introducing Abbie McCarthy, & Clash. Give it a stream on KOAR’s Indie Invaders. 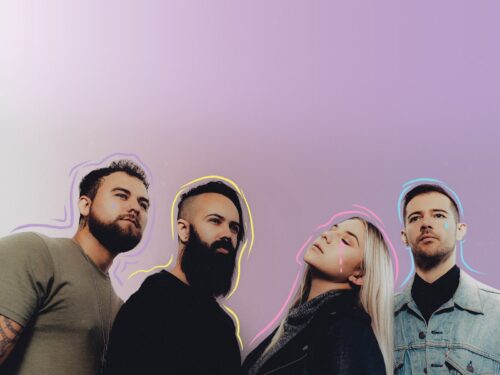 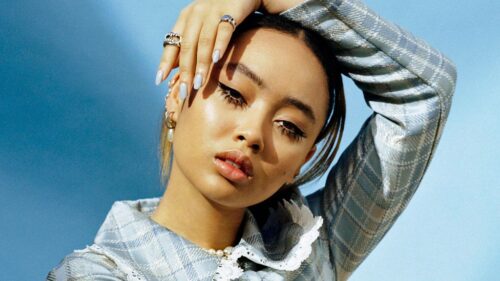