HANA2K ‘Call Her My Name’ 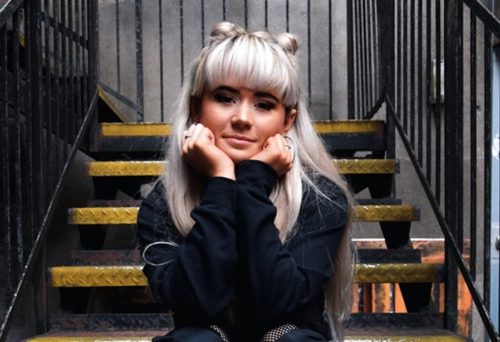 19 year old Hana Evans aka as HANA2K releases the R&B-esque pop tune Call Her My Name. Her self-released single “I don’t want to” caught the attention of the music music blogs. Citing influences from Oshi to Katy Perry, the singer-songwriter hails from a small village called Sully which is in Wales, and near Cardiff. Give it a stream.
Blogs: The Best Line of Fit, Hilly Dilly, Going Solo
Highlights: BBC ‘Track Of The Week’
Radio: BBC Radio 1, BBC Radio Wales, Dermot O’Leary Radio 2
Performances: Recently played to a packed room at Moon Club at the Swn Festival and performed at the O2 in London.
Mgmt: Duncan Murray (Playlist Agency) 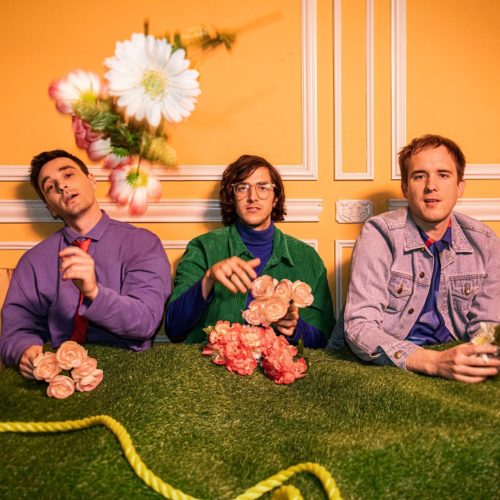 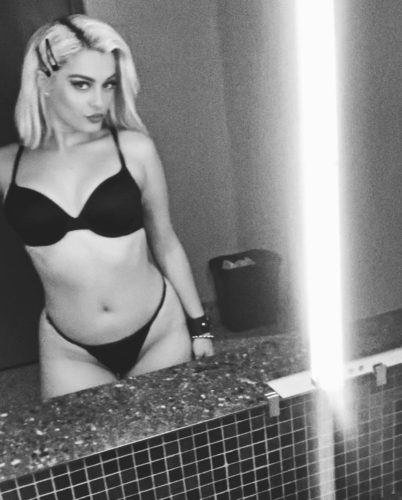 29 year old pop singer Bebe Rexha known for her colorful instagram made waves again by calling out a music executive.

The singer/songwriter posted a photo of herself in which she said “recently had a MALE music executive tell me that I was getting too old and that my brand was ‘confusing.'” Because… I’m a songwriter and I post sexy pics on my Instagram and that’s not what female songwriters are suppose to do, especially for my age. I’m 29,” the caption read. “I’m fed up with being put in a box.” “I’m tired of women getting labeled as ‘hags’ when they get old and guys get labeled as sexy with age.” “Anyways, I’m turning 30 on August 30 and you know what, I’m not running away from it,” Rexha wrote. “I’m not gonna lie about my age or sing songs that I feel will sell better because they sound ‘younger.'” 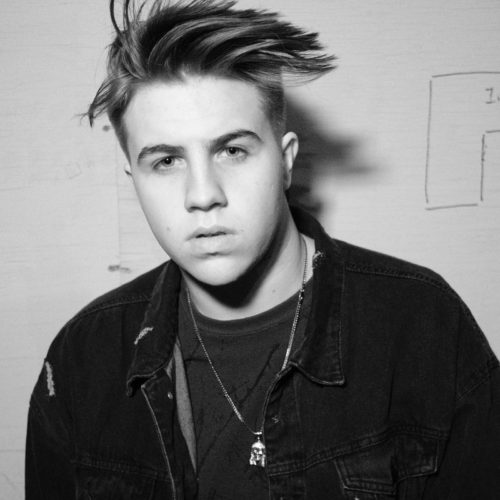 Byron Gindra releases the in-your-face Friends. The latest track follows The One which garnered press from Vents and Medium. He started singing when he was 4 years old and first publicly performed at 10. He also did pretty well on American Idol.  Byron says, “Music as in life has its challenges, I choose to stay positive, follow my dreams and never give up!” Give it a listen.