Someone New For You: Robert Cristian x Karina 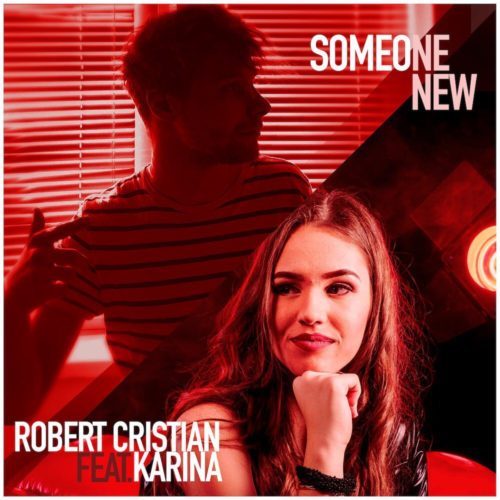 The big noise about DJ’s has simmered down but that’s when someone new pops out. Look out for 23 year old Robert Cristian. The Romanian producer/remixer has amassed millions of Youtube plays on his tracks. The tracks have landed on playlists including Spotify’s This Is Regard and XDeep Records. Check out the track and the video for ‘Someone New’. 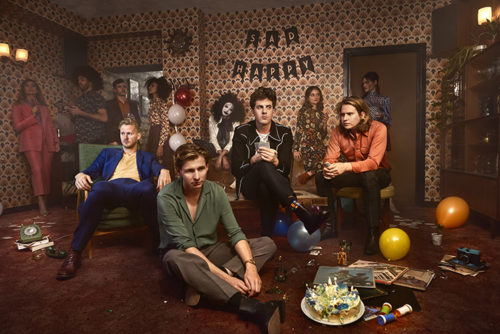 The Liverpool indie act Circa Waves drops the a video for the track Move to San Francisco. The band will release a two-part album SAD / HAPPY. The ‘HAPPY’ side will drop in January and the ‘SAD’ side in March. The band has a bunch of releases under their belt and perform regularly at festivals. Currently supporting the Two Door Cinema Club, the indie popsters will headline a UK tour in April after kicking off at Glasgow’s O2 Academy on March 27th. 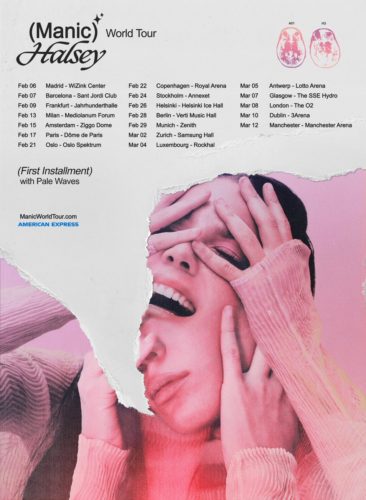 Halsey has added a North American leg of her Manic Tour. The second installment includes a 27 date run through 17k capacity amphitheaters with stops at Hollywood Bowl and Red Rocks. The tour will kick off in Seattle on 6/2. CHVRCHES and Omar Apollo will open through June 2 – July 5th and blackbear and PVRIS are set for July 12 – August 1st. Her new album will drop on January 17the via Capitol which she calls her angry album.

Fixated On Fix Me By Songwriter Stephen Sims 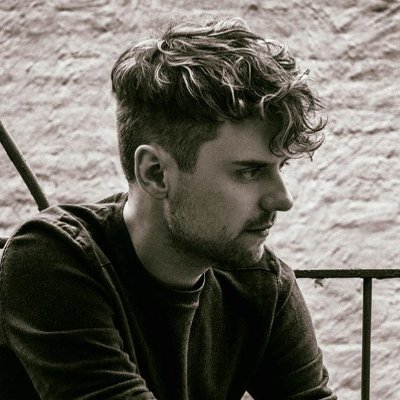 Stephen Sims releases ‘Fix Me’ – a personal and powerful ballad. All eyes are on the next power ballad after Capaldi’s massive success. The track was written by Sims & James Poole. I can’t help to hear a little of Sam Smith in Sims voice. He’s performed for the Elton John Aids Foundation, BBC, and ITV. Moreover, his track has been synced on the HULU trailer for ‘Handmaidens Tale’.

What The Music Industry is Thinking 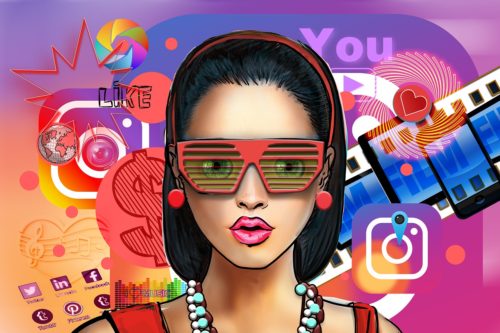 Distribution is in free fall today. Artists are releasing singles daily, weekly, and monthly. Over-saturation and noise are real issues today. It’s more challenging to get the word out with everyone fighting for attention. We are living in an attention economy. Other advise such as Jimmy Iovine that quality, not quantity should be barometers. The breakout artist of the year was Billie Eilish (Interscope). But she didn’t oversaturate with content. Everything she put out was good followed by spellbinding visuals. Plus, her music wasn’t commercial and radio wouldn’t touch her music. Ironically, her streams were through the roof. New breakout artists won’t be commercial. People are searching for really bizarre stuff. They’ll be outliers that will find an edge, building their own quadrant. Songs today focus on different topics. Issues like depression, anxiety, politics will probably be the focus in 2020. Artists today feel comfortable talking about their weaknesses. Of course, there are no rules. That can make it difficult to find a NO.1 . A big topic of discussion are influencers vs musicians. Although two can co-exist it has become a difficult puzzle. Should artists be influencers and can influencers become artists? Both are mutually exclusive. Sure artists are ultimately influencers but the Motivational Mandy or Be Yourself Brandy haven’t moved mountains in the artist space and deals will become less for those type of influencers. This takes a lot of reflection to figure out and ultimately 2020 will be an interesting year.