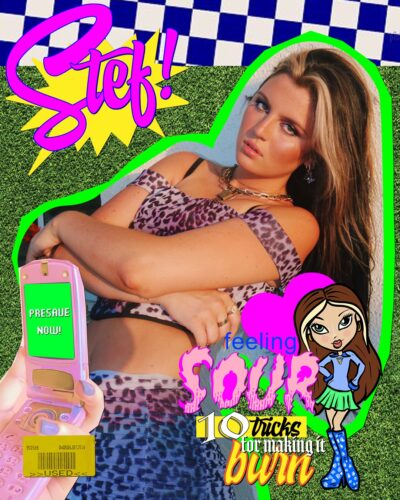 Stef just dropped a new version of her song Sour which she retitled Sour Reimagine. It’s a good song so it deserves a remix. The first version is more europop while the second nears chill wave. But with a good song, it doesn’t matter the production. A good song can sound good in any genre . The 20 year originally from Alabama now resides in Nashville.

Are Concerts Coming Back Already? 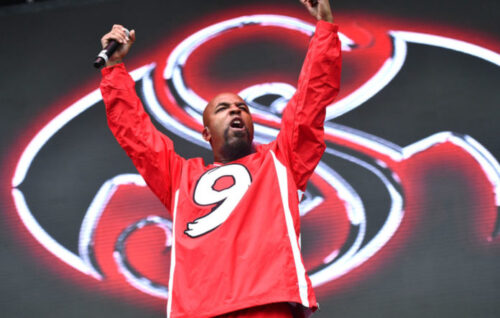 Are shows coming back? Concerts are taking place all around the world that are attracting tens if not hundreds of thousands of people. The shows are being organized, promoted and people are showing up. Even smaller shows are being organized as with rapper Tech N9ne.
The rapper played a packed show on August 8th at the Regalia Hotel & Conference Center in Lake Ozark, Missouri with over 1,000 people in attendance.
By and large, Live Nation is taking a beating as revenues plunged by 98% in the last financial quarter. 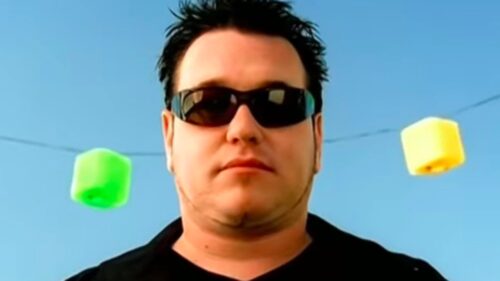 There’s an Elephant In The Room: It’s Ida Hansson 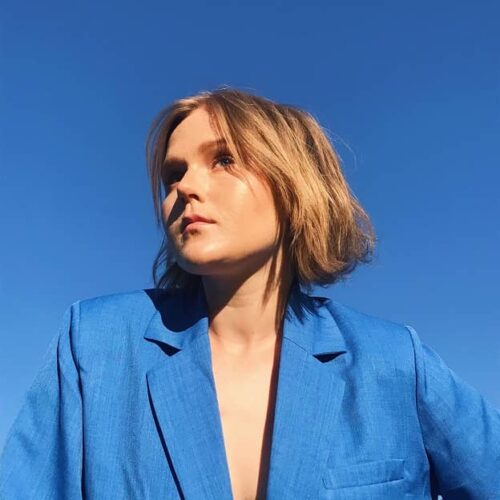 I really like this indie electronic track Elephant Shows by Ida Hansson. She’s a Danish/Swedish singer, songwriter, and pop artist. She combines electro pop and r&b. I’ll be honest, the Swedes are always the trendsetters and ahead of the music curve. Heck, maybe they got the virus figured out as they reported no new cases with no lock down following the same trajectory as other nations that implemented harsh guidelines. Now check out Ida Hansson who I just added to KOAR’s Indie Invaders Playlist. 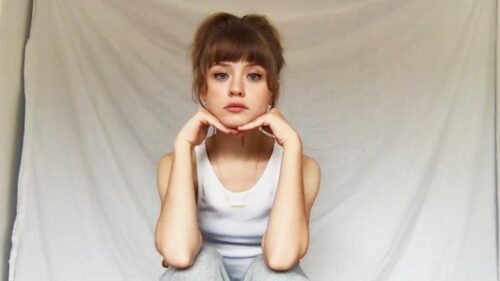 Have you heard Sad Girl Summer by Maisie Peters? It’s a cool track but in this case, the video gives the track justice. If I finish watching video it’s rare, but I watched this video more than once. Maisie describes herself as Emo Girl Pop. The 18 year old is based in Brighton and supported Tom Walker across his European and UK tour. Check it out.